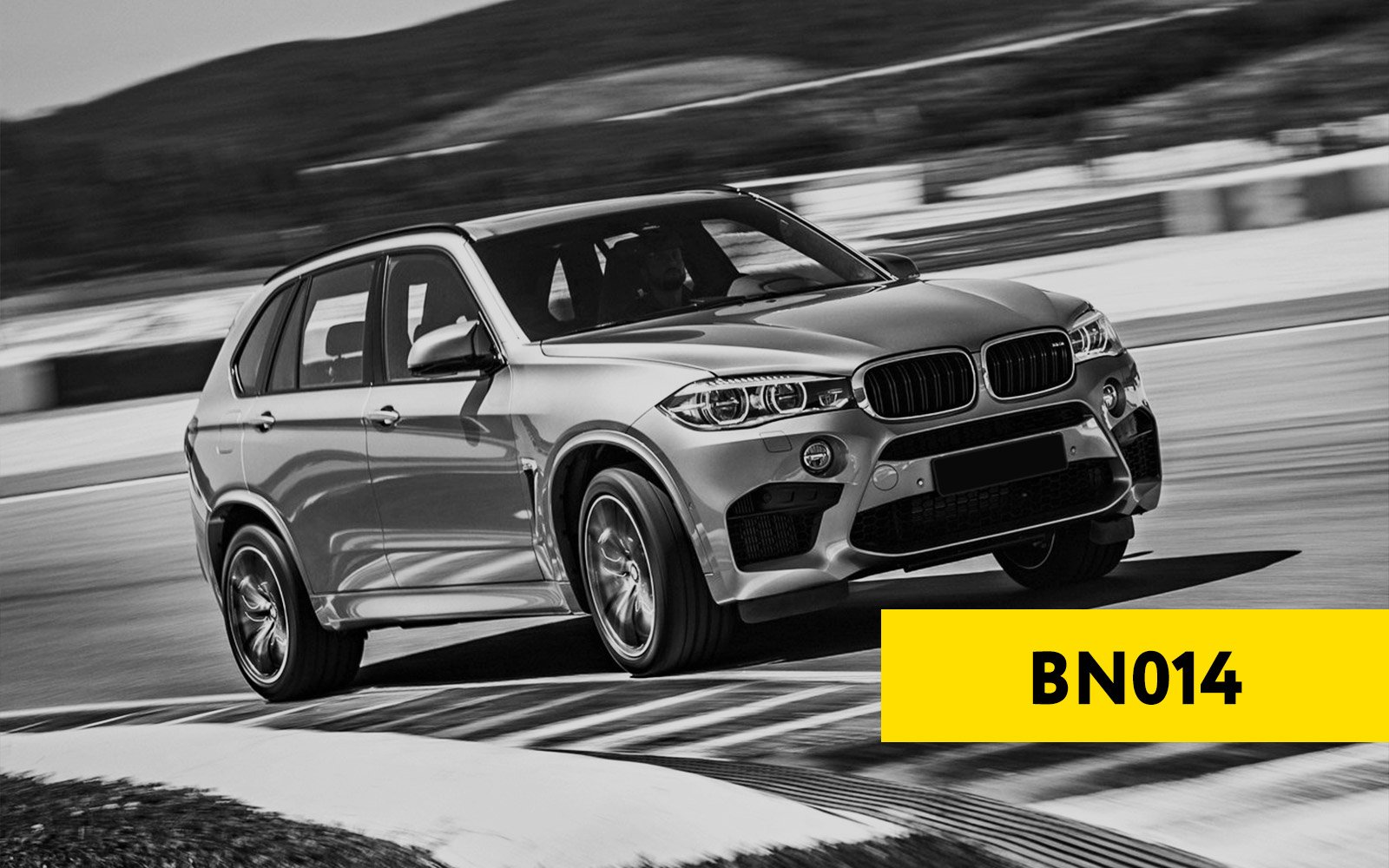 ABRITES DIAGNOSTICS FOR BMW. BDC BY OBD. A NEW REALITY AND OLD TRADITIONS

Hello again, my dearest readers. Most of us remember the BMWs of old and lust after motorsport victories and legendary stories of leaving old M10 blocks outside in the rain to get them ready for F1 use. Over the decades BMW moved away from all that and are now much more business and marketing than motorsport victories and outright performance. 2022 marked a significant year for BMW, it is the year they celebrated 50 years of M GMBH and with that (of course) they could not pass the opportunity to ask ¼ of a million US Dollars for a 3 series. 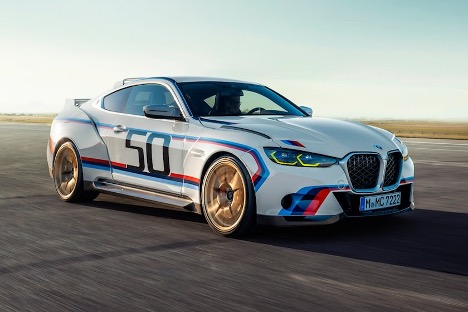 In fact, these are the new realities of BMW, and we must all get used to it. From an Abrites point of view we also made a lot of progress with the latest cars produced by BMW. We got with the time, and we were able to do very well starting with the debut of our G-Series DME/DDE exchange functionality for MD/MG DME/DDEs in September. After that came the reason for today’s blog post. Namely the BN014 license.

I.    BN014 overview.
BN014 was a new license released by Abrites in November of 2022. The idea behind the license came after our development team was able to add all the functionality for BDC cars by OBD. Without the need to remove, read or replace EEPROMs from the cars – just go in, by diagnostics and do whatever procedure you need to perform. In addition, the BN014 combines all our key learning for CAS1, CAS2, CAS3, CAS3+, CAS4 and BDC by OBD or ENET. You can update from any previously existing license to the BN014 without having to pay what you have already bought again.

To understand how much of a leap that you must see our old video on how we used to dismantle the car read the EEPROM from the FEM/BDC multiple times, modify it, write it back. It was a true effort to achieve it. Our approach was very different for this generation of BMW immobilizers. I wanted to spend a bit of time telling you how we managed to achieve that.

Our developers applied the Japanese philosophy of Kaizen. Kaizen is an old Japanese tradition applied to every product one produces. It is based on the idea of constant, gradual improvement with small steps, simplification of the steps the end user (you) needs to take to achieve that goal and in Japan it is very common practice. This is visible in many cars – during the Japanese golden age in the 90s Mitsubishi and Subaru had a new Evolution or STI version every year, with small, incremental changes and constant improvement – reduce 50 grams of weight here, increase a bit of power there, use a better material and slowly but surely you end up with a better product. Hell, the Lexus LF-A was based on this exact idea. 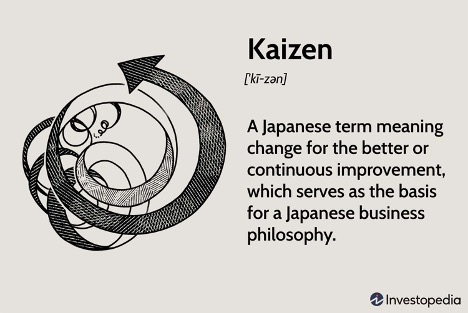 In terms of our development the development went from multiple EEPROM being read and written back, battery disconnecting and interface removal to only one reading of the FEM module’s EEPROM and eventually BDC completely by OBD. We also supply our very own ENET cable* to aid the faster operation of our procedures. Here it is: https://abrites.com/products/cb015
*CB015 is not obligatory but it speeds up the procedure significantly

II.    Do not mistake CAS4, FEM and BDC cars. Here is how to know what you can do for each of them
For the last few months since the BN014 came out we saw one thing that is not clear enough so I wanted to take the time and explain a bit more about the Immobilizer systems installed in F- series vehicles since this is the most important thing you should know before working on any car.

1. CAS 4 The F-series BMWs debuted with the F01 7 series. It was equipped with a CAS module, known as CAS4. CAS 4 was used in the F01 - 7 series, F10 – 5 series and the X3 – F25. The key programming for these cars is we have been doing for years by dump but again based on our idea of constant improvement we added the ability to program keys to the cars in 2019. If you want to see a video of that you can see that here:

2. FEM. After the CAS4 was solved, we knew we had to move forward with the FEM vehicles. The FEM or Front Electric Module combined the modules for the gateway, security and many comfort functions in BMW cars. It is characterized by 128 kb EEPROM which we still need to read with ABPROG for programming, replacement and basically all operations. FEM includes the ZGM (central gateway) and CAS (Car Access System). It is one of the main control modules operating basically everything inside the car. If you remember in the E90s we had the FRM (Foot Rest Module) and now FEM is responsible for its duties as well. Here is what cars you can expect to see FEM in:

The thing you need to know about FEM modules is that for them we still need to read the EEPROM once. We suggest that you use ABPROG because there are other programmers, but they often encrypt the files you read, and this may cause an issue when applying them to the Abrites diagnostics for BMW/ MINI online. ABPROG is different – it does not encrypt the files it reads; it simply saves them in plain form.  Of course, following our Kaizen approach we can safely say that the next big thing we will be able to do is to add all the functionality for FEM by OBD and ENET cable. For FEM cars you still need to have BN013 and with it you still have full functionalities for all three generations by dump – CAS 4, FEM and BDC. This works for:

3. BDC is similar to FEM, it uses a 256kb EEPROM rather than 128kb. Once again it combines all the functionalities of FRM, ZGM, CAS, JBE and is essential to the vehicle’s operation. The cars equipped with BDC are the following:

As I already mentioned this is all by ENET or OBD and allows you to work with more ease, quicker and generally better because the customers are not happy when something is removed, unsoldered from their cars and this will make it easier for you. Another thing is that the procedure is completely safe because due to our database we can always re-program any BDC module.
As with any system which is as complex as the BDC generation of immobilizers there is a specific you need to know about. Namely in this case it is the software version. Up to version 85 we are sure that you can do everything you need by OBD/ ENET. After this version you will have to remove the BDC module from the car and work on bench. This will bring us a step back to the BN013 license which applies to these situations. This is temporary until we add the newer versions.

I have written pages upon pages on the BN012 in the past and I will continue to explain people that are starting now that this is the first license you need to purchase for BMW. BN012 works for CODING, PROGRAMMING, VEHICLE ORDER, is the only one which provides DEFAULT CODING, VIN change, etc. But most importantly BN012 reads the DME/DDE ISN which makes it essential for ALL KEYS LOST situations for BN013 and BN014.

I believe this is all I needed to tell you about the FEM and BDC. How to tell them apart, what you can do for key programming, exchanging, calibration, etc. Please take a look at our older BMW posts where we have written a lot about the different generations and what to do when you will encounter them and how to handle all that BMW customers have to offer you. As I said in the beginning BMW is changing, it is different, we will never see an M3 CSL E46 again and this is sad but we are changing with the times. I don’t like cliff hangers but I am going to leave you on one because I am not allowed to say much more. Just remember this – G series keys is coming.

Leave us your feedback, evaluate our blog and let us know what you want to see. Until next time.